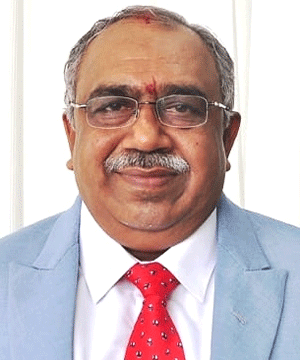 University of Mysore has always occupied an esteemed place among the universities of India for over a century now. It has seen considerable growth in the last few years with the introduction of new courses of study, new disciplines, and new initiatives. We are constantly responding to the challenges of the changing academia by defining our strengths and building our distinctive character and identity. We are proud of our innovative ideas and progressive approaches in every domain of activity and our focus will be in identifying opportunities for growth. 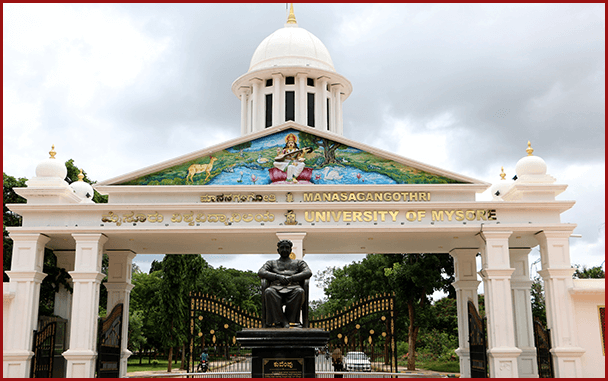 The University of Mysore was established on July 27, 1916. It is the sixth oldest in the country and the first in the state of Karnataka. Also, in a sense it is the first university of the country to be established outside the limits of the British India. The university was founded as a result of the efforts of the benevolent and visionary Maharaja of erstwhile Princely State of Mysore His Highness Shri Nalvadi Krishnaraja Wadiyar - IV (1884-1940), and the then Diwan Sir M. Visvesvaraya (1860-1962). It was the first University to be accredited by NAAC in 2000 with Five Star Status. The university is now ranked 36th in the India Rankings 2017, NIRF-MHRD, Government of India. 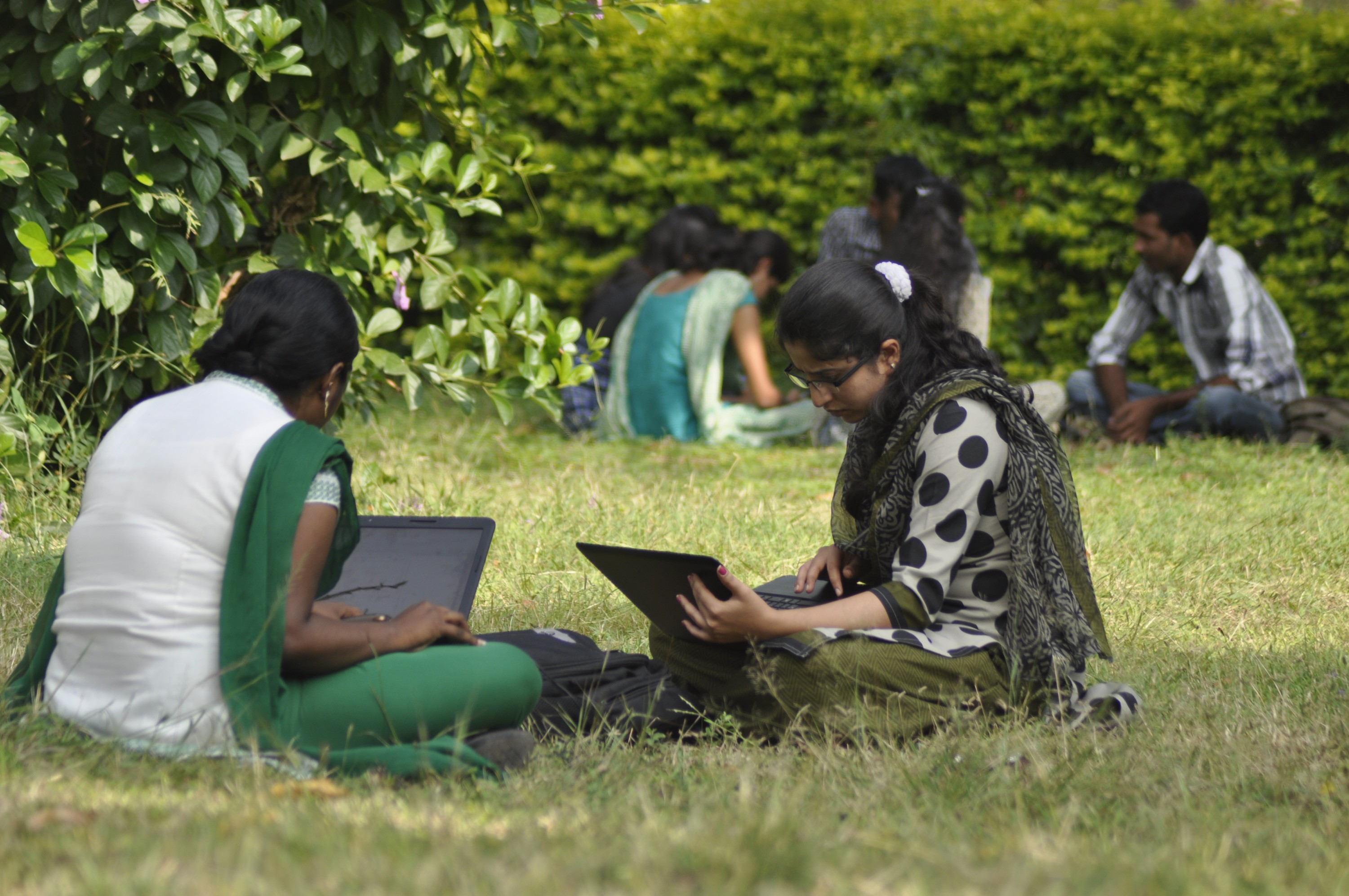 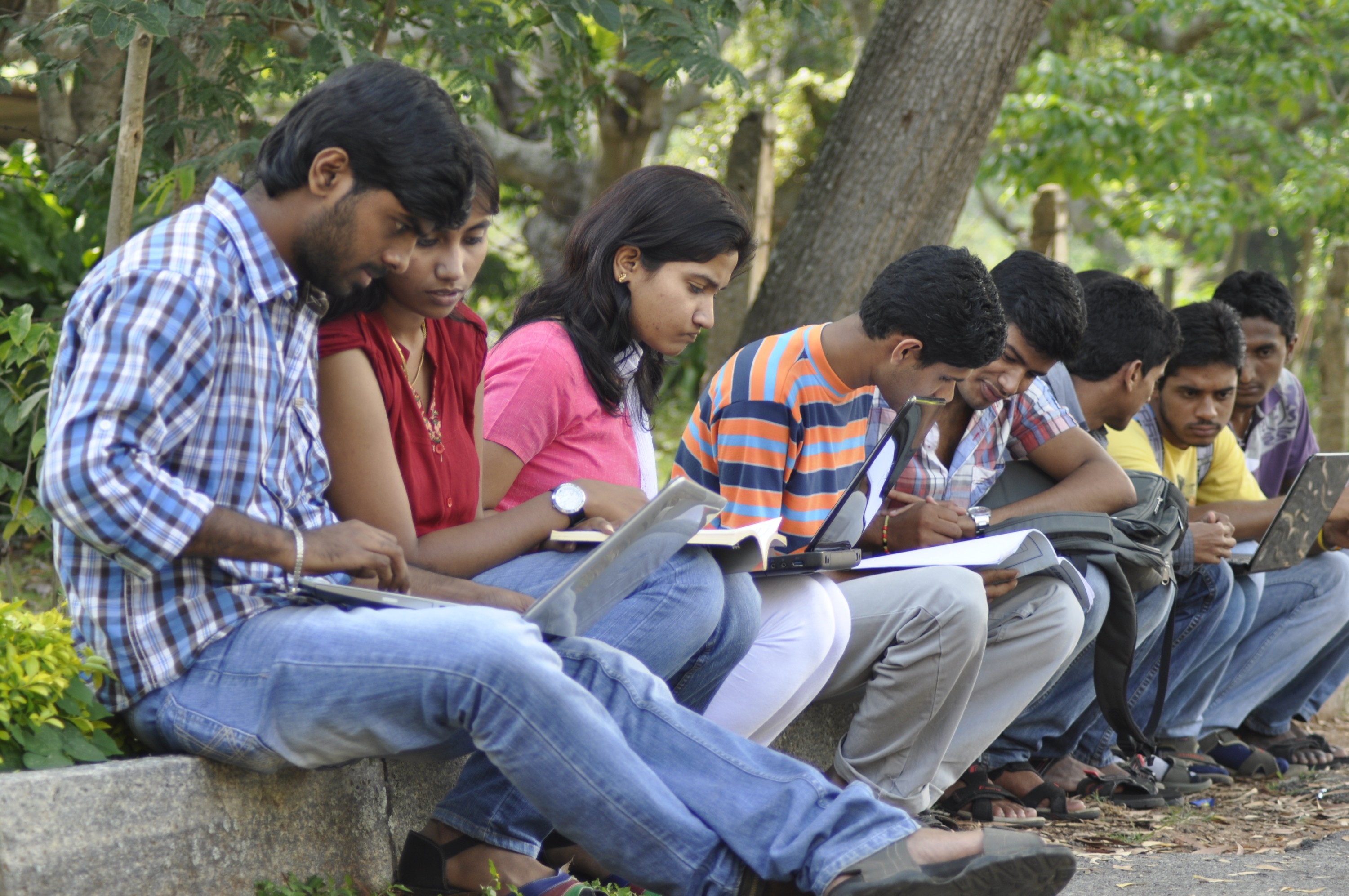 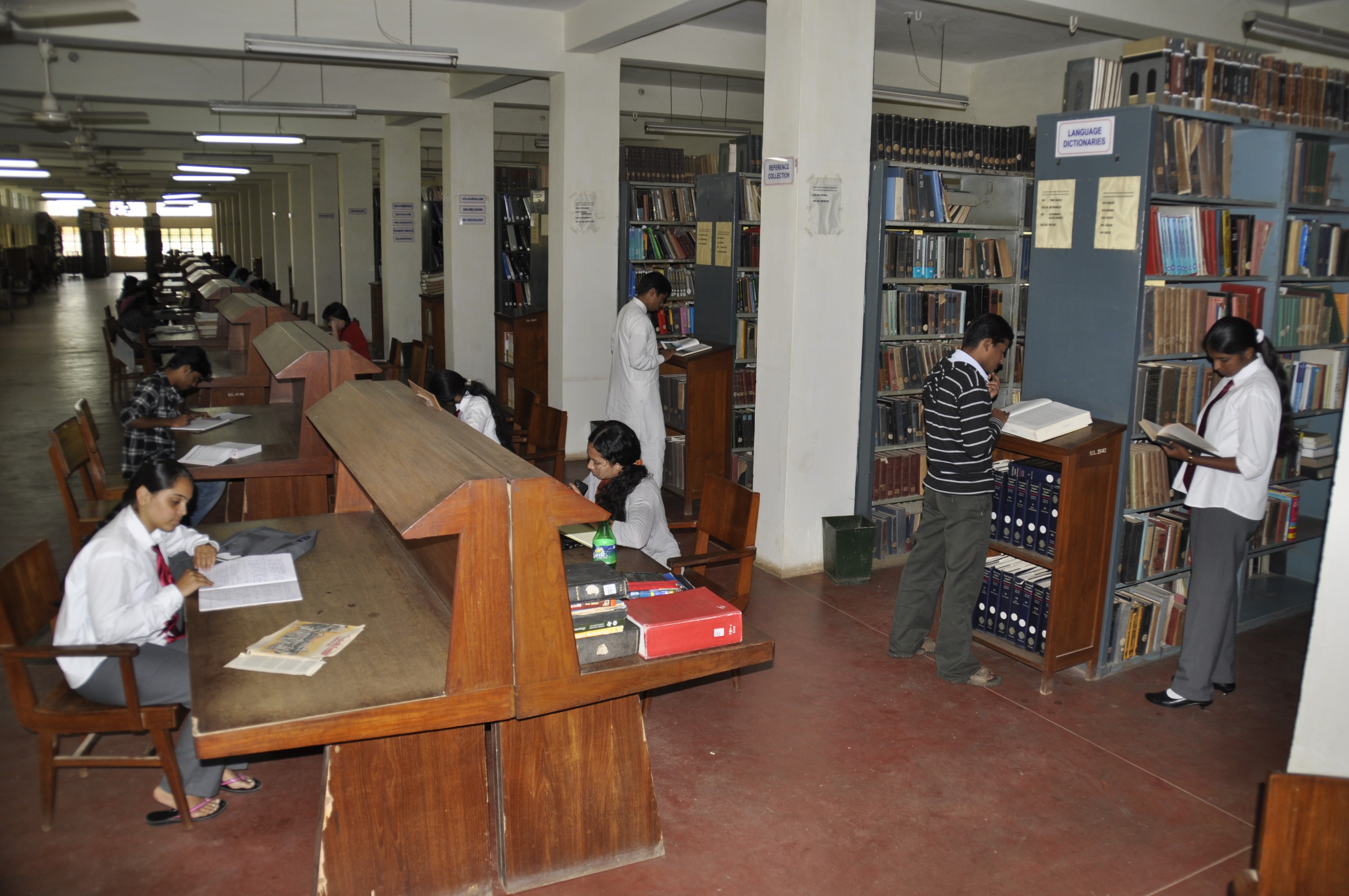 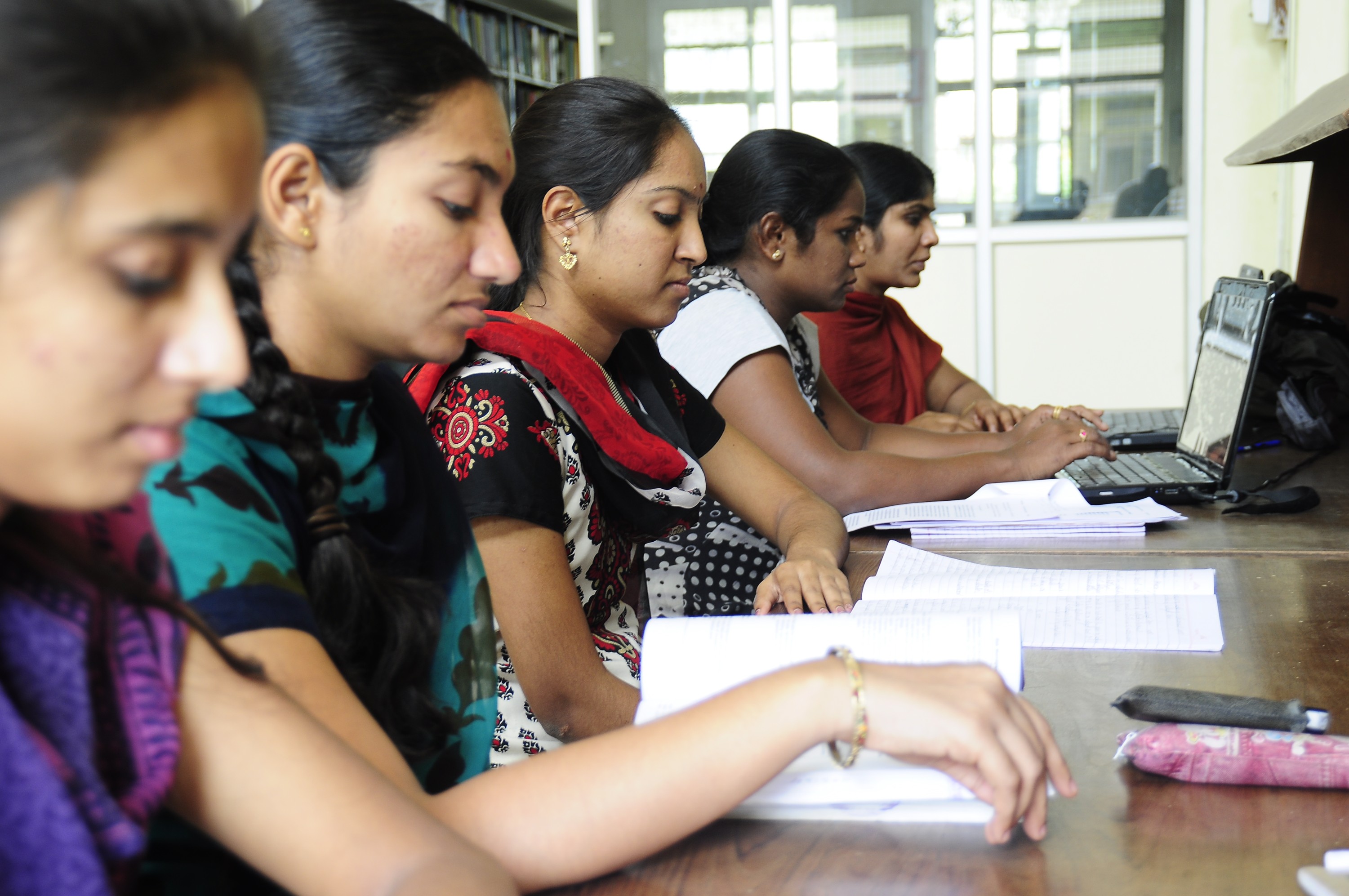